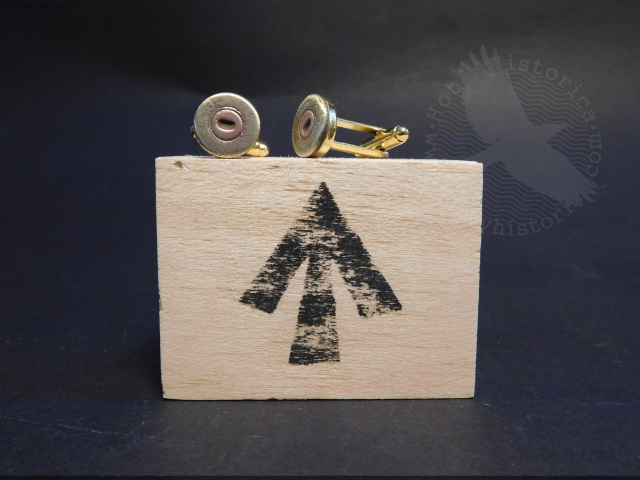 British .303 casings found in Allied fighting positions near the Polar Circle in Northern Norway from May 1940 where they tried to stop the German invasion force steamrolling its way north.

Both casings were fired from a Bren gun as one can see from the firing pin mark.